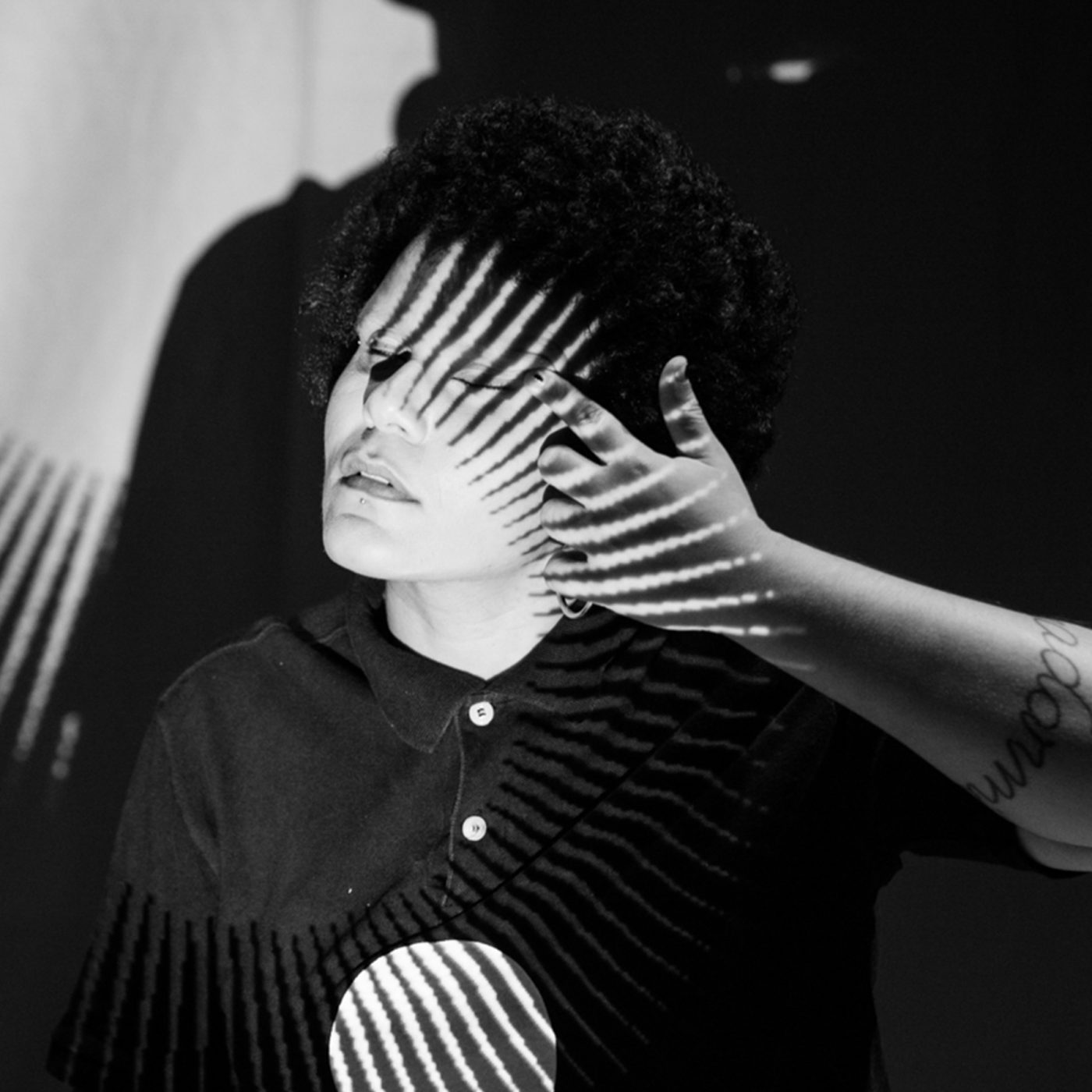 This is a story assignment for Remezcla. It was first published in March 2021.

If you ever go to Salvador, Bahia, in Brazil, don’t forget to take a stroll down Bairro Rio Vermelho when the sun goes down. If it’s a warm summer night, even better: You can flank the beach, stop by one of the small bars or concert venues at the shore, have a couple of drinks and maybe catch one of the city’s rising music acts performances. The seaside is roughly a straight line, that is, the shortest distance between two dots—a pattern that Jadsa avoids in her first album. Rather than predictable, Olho de Vidro  is a sinuous debut made by an artist who broke up with her breeding ground so she could break through music.

“I’ve felt that in Salvador, my hometown, I was adjusting my performances to make them danceable, I was being forced to go that route,” Jadsa says in a Zoom interview squeezed in between telephone calls and WhatsApp messages. She was busy that afternoon. Her album was about to drop on streaming services at midnight, shortly after her 26th birthday. “We didn’t choose this day by chance. I always wanted to release an album, it’s something I’ve aspired to since my first EP, so this is also a birthday gift.”

To build up to the present, Jadsa (born Jadsa Castro) left Bahia in 2018 after a couple of years of live performances and musical gatherings in Salvador. She arrived at São Paulo packed with lyrics, melodies and an obsession with late artist Itamar Assumpção—a prominent name in Vanguarda Paulistana, an ‘80s counter-cultural, avant-garde movement in Brazil that embraced a range of performative disciplines and aesthetics, from spoken-word to atonal music. “I first learned about him in 2016, so I’ve been trying to understand the ‘why’ behind all of that since then,” Jadsa says. “Once again, I was trying to avoid a straight line.”

In her personal quest, Jadsa has found herself a crooked beat that is not only paved in the hit-and-run elan of the Vanguarda Paulistana—with remnants of Tropicália —; it is also based on her own upbringing. Tracks like “Mangostão” and “A Ginga do Nêgo,” for instance, echo the lyrics and the theatrical approach of Assumpção with high-pitched choirs, angled chords and voided spaces. “I developed my artistry at theater Vila Velha, in Salvador,” Jadas recalls. “I used to spend a lot of time there with people in the performing arts, writers, musicians… it was a place for sharing each one’s art.”

Olho de Vidro is also a time for sharing. Jadsa assembles it not as an easy-listening collection of songs, but rather as a fruitful space for dialogues and storytelling of all sorts—tackling subjects like love or racism in the form of bluesy reggae like in “Power” or post-samba like in “Raios de Sol,” and more. Among uneven tempos and unexpected overdriven riffs (sound attacks that will please Mars Volta’s fans), the album is held together by a unique take on percussion that spans from Jadsa guitar-fretting to Bianca Predieri drumming phrases.

“I never take off the percussion, the drumming, the batuque from my music,” Jadsa explains. “I think that this type of sound connects me to the sea, from where I come from.”

The singer came back to Salvador when Brazil plunged into the pandemic a year ago. Right now, the country leads the COVID-19 death toll in the world, as a result of, among other things, the inefficient administration of President Jair Bolsonaro. Reading Jadsa’s album from that perspective would be a mistake, but reducing it to political flags is an understatement. Olho de Vidro is a showcase of how music can renounce ready-made slogans or war cries yet still be effective as a tool of power. “My music resists once it persists,” Jadsa says.

My music resists once it persists.

Jadsa’s debut brings back an everlasting attitude that was lost in Brazil’s recent music history: a willingness to stand firm in the face of rules set by both showbiz and society. Olho de Vidro points out a number of tortuous trajectories for her career and it’s up to the second LP to understand how solid that attitude can be. For now, Olho de Vidro is an accomplishment for the artist with a refreshing breeze for the listener.

“My music is about looking ahead, way ahead of today, and bringing it to our time,” Jadsa reflects. “But it’s also the updated news of something that has already happened. It’s something that’s always shaped through the lens of the present time.”