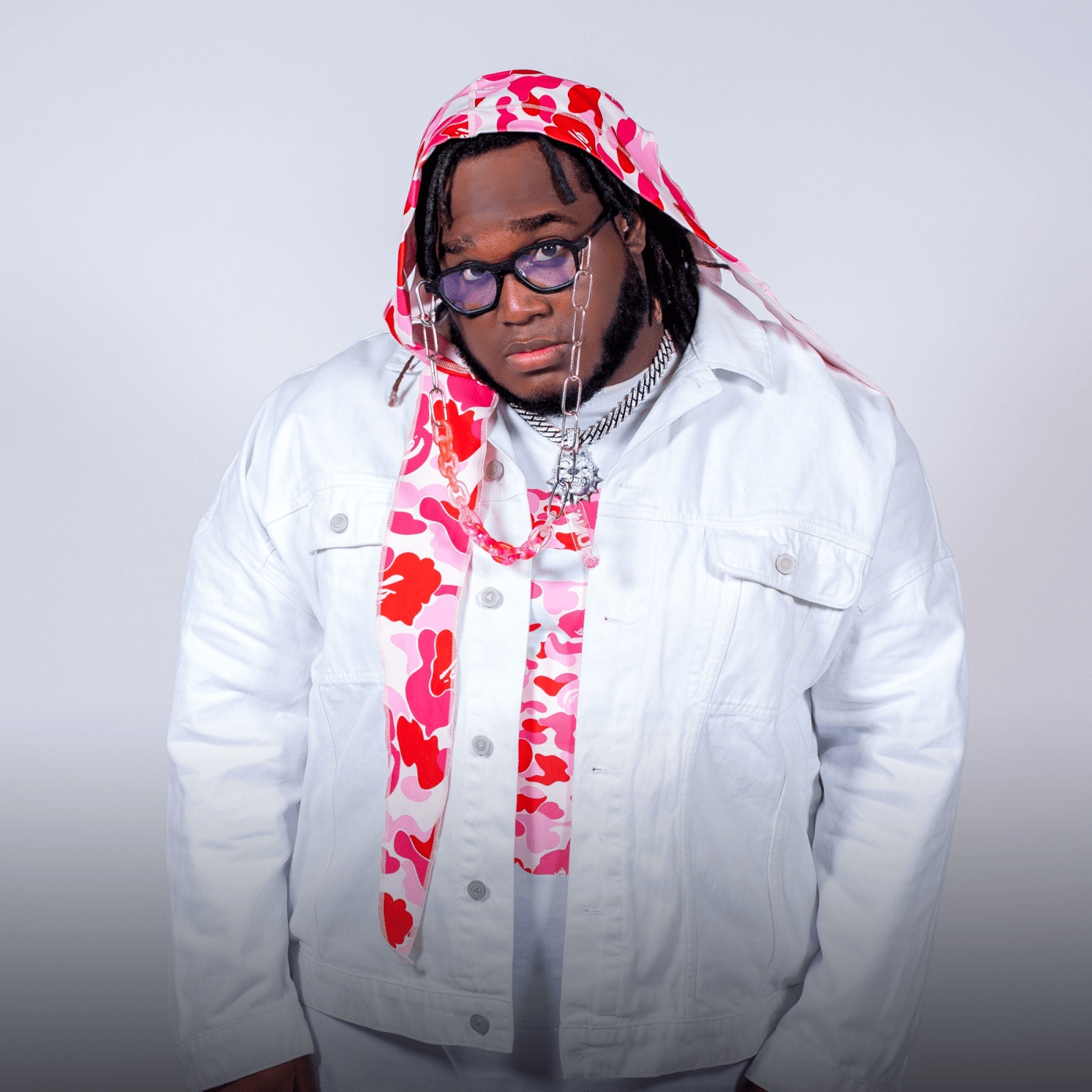 This is a story assignment for Remezcla. It was first published in April 2021.

Panamanian rising star Sech has released a behind-the-scenes music video with an acoustic version of his last hit, “ 911 .” Although the song’s new cozy arrangements reinforce the bittersweet lyrics—a story about a healed heartache—the perreo flavor from the original track was not lost here. The video adds fuel to the heat leading up to Sech’s upcoming album, one of the most expected releases for the 2021 Latin pop landscape.

Sech’s seemingly impromptu session sets off with a pale dembow beat made on the fly by the artist himself. As a Panamanian Quincy Jones with a magic touch, Sech approaches his bandmates on keys, bass and guitars and gets the show started. The chilly mood on stage is only surpassed by the artist’s heartfelt vocal melody and familiar reggaetón that kicks in as soon as he drops the track’s first bars. Watch the exclusive video below:

Climbing the ranks of Latin pop since 2018 on a remarkably skyrocketing career, Sech’s warming take on “911” is far from being an out-of-the-blue tentative. His last album, 1 on 1, displayed a young but reassured artist when it comes to his skills in both dancehall MCing and the soulful R&B style. The LP’s second track, “Casino,” is a good example of Sech’s ball-handling of charming and garnished vocal lines.

The music video comes after a sort of short-doc series that Sech has been premiering via his Instagram. In one-minute length videos, the artist leaves the mic aside to become the narrator of his stories before the fame. The tales of friendship and resilience anticipate the overall feeling for his next album, and Sech’s acoustic version of “911” promises an inventive third record. The crates from where the Panamanian artist will take off his inspirations and resources are still unknown, but it’s mostly sure he will stay true to perreo.